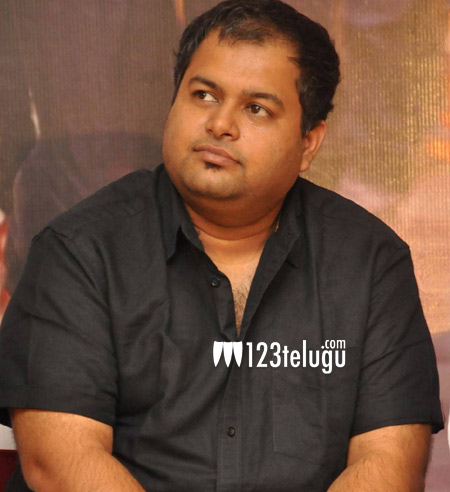 S.S.Thaman, who is known for his foot thumping music albums, has come ahead and planned something special to raise funds for the cyclone victims. He will be performing live at the Hard Rock Cafe in Banjara Hills on the 19th of this month, and the proceeds of his performance will go to the CM relief fund.

Other Tollywood stars like Nithin, Naga Chaitanya and Hansika will also be making their presence felt during this event. Keep watching this space for more details on this event.