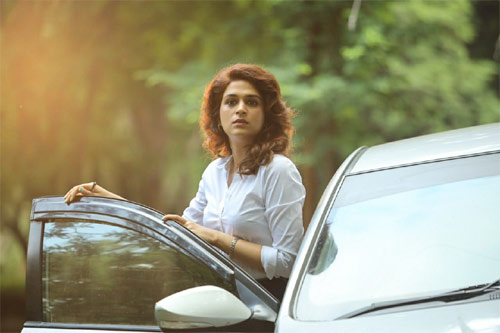 Mahendra is the actor who played key roles as a child artiste in yesteryear hits like Devi and Pedarayudu. Sahithi Avancha, ‘Vaishali’ fame Nandan will also be seen in other key roles in the movie. Presented by Rithvik Vetsha, Arrdham is produced by Radhika Srinivas under Minerva Movie Makers and SVM (Sri Vasavi Movie) Productions.

Arrdham is going to release in Telugu, Tamil, Malayalam, and Kannada. Manikanth Thalaguti, who previously worked as an editor and VFX technician, has directed the film. The film has completed its production formalities and the makers will announce the release date soon. Arjun Reddy fame Harshavardhan Rameshwar is the music composer.