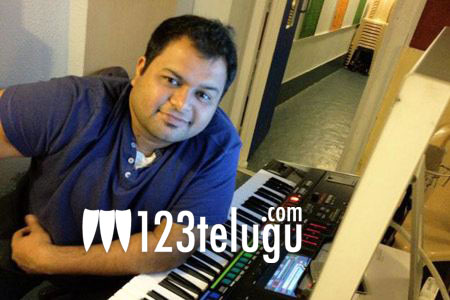 NTR’s upcoming film Ramayya Vastavayya is gearing up to make a big splash in September this year and already, there’s a lot of buzz about NTR’s mass-oriented characterization as a college student in this action entertainer. Harish Shankar, the director of the film, is leaving no stone unturned to please NTR’s fans and so is the music director of the film, S S Thaman. Buzz is that he has come up with yet another rocking album for NTR.

In the past, he had scored music for Brindavanam and Baadshah, both of which went on to become big hits. A song is being shot on NTR and Samantha currently in Hyderabad and even Samantha has revealed that it’s her favourite song from the album. The film also stars Shruti Haasan in a lead role. Dil Raju is producing the film and it’ll release on September 27.