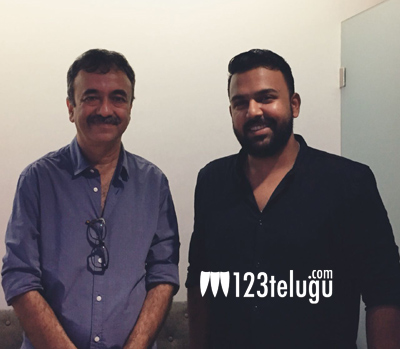 On the occasion, Tharun Bhascker met with one of India’s most successful and acclaimed filmmakers, Rajkumar Hirani. The Bollywood director’s latest film, Sanju, is recreating box-office records across the country. Both Tharun and Rajkumar Hirani wished each other the best.