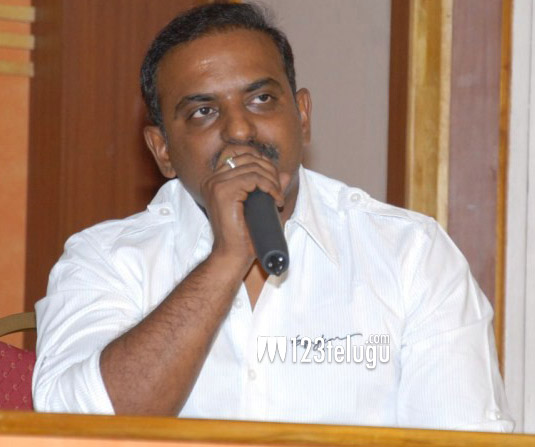 Kalyani Malik, also known as Kalyani Koduri, has given some super hit albums over the years. Last year’s supremely popular ‘Em Sandeham Ledhu’ from Oohalu Gusa Gusalade was his creation. He has also provided music for blockbuster hits like ‘Ala Modalaindi’.

He has also assisted his brother Keeravaani in background music for many blockbuster films.

For a music director who has composed such brilliant hits, he maintains a very low profile. Why is he not doing films more aggressively despite such blockbuster success? Well, there is a rumour that he is extremely selective about his movies and that he does not work with everyone.

When we ask the talented music director this question, he smiles and says, “This is not true. Unfortunately, this rumour just got around that I work only with select people. I don’t know why this started. I am eager to work will all budding filmmakers and I am not against commercial action entertainers”.

After getting lots of critical acclaim, Kalyani Malik is now eager to make the next big commercial leap and establish himself as a top music director.