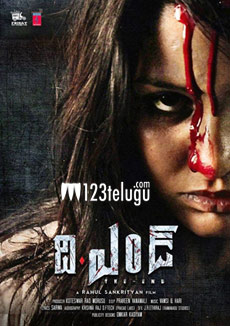 Off late, Tollywood is witnessing a breeze of fresh talent filled with passion and creativity. Last week saw the release of another low budget flick ‘The End’. Made on a shoe string budget of 1.5 crores, this horror flick is garnering huge appreciation from the public and is working well at the box office.

Speaking about the film’s success, director Rahul Sankriytan revealed that he had never expected his film to do such well, and thanked the audience for their support. Adding further, he also revealed that he will be making a love story or a crime comedy as his next film.
This software professional turned director has impressed everyone with his directorial skills, and is definitely a talent to look out for in the future.