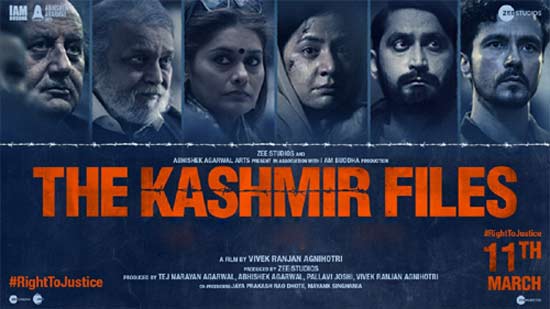 Vivek Agnihotri’s The Kashmir Files is one film that has created a sensation of sorts. Right from day one of its release, the film has managed to create a lot of attention in the media and in the trade.

The film based on Kashmiri Pandits has now crossed the 210 crore mark at the box office which is a phenomenal feat. Now that RRR is out, we need to see how this film will fare in the days to come.

The film has made heads turn and with each passing day, the film is getting a lot of attention. By the looks of it, the film will easily touch the 250 crore mark at the box office for sure.