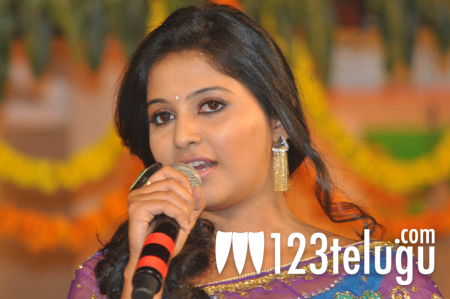 After the title ‘Seethamma Vakitlo Sirimalle Chettu’ was announced sometime back, many people assumed that veteran actress Jayasudha would be the ‘Seetha’ in the movie. But taking everyone by surprise, actress Anjali revealed yesterday night that she is the Seetha in the movie.

The audio album of SVSC was launched yesterday night in a grand manner. Srikanth Addala is the director of the movie and Dil Raju is the producer. Micky J Meyer scored the music.