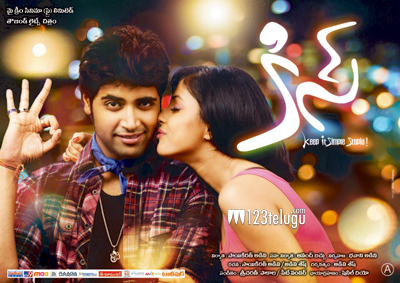 In the upcoming romantic entertainer ‘Kiss’, Adivi Sesh will be seen as a petty thief from Hyderabad. The thief believes that he is a misfit in the Indian society and decides that USA is the best place for him. He changes his name and decides to try his luck in the USA.

That journey and what happens after he lands in the USA is what this movie is all about. Adivi Sesh and Priya Bannerjee are the lead actors in the film. The movie has been directed by Sesh himself. Sricharan Pakala has composed the music.

‘Kiss’ is getting ready for its release on Friday. Adivi Sesh won himself a lot of acclaim for his portrayal of Munna in Power Star Pawan Kalyan’s ‘Panjaa’.