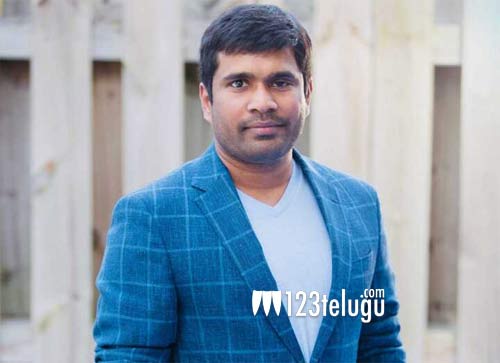 Producer K Niranjan Reddy, who is currently bankrolling Teja Sajja-Prasanth Varma’s superhero flick Hanu-Man, is celebrating his birthday today. On this occasion, he interacted with the media and discussed about the future of movie theaters, his upcoming productions and launching an OTT platform.

“I hail from Nalgonda, but was brought up in Hyderabad. After graduating in engineering, I went to the US for Masters and then worked for two years, before starting an IT company. I also entered the real estate sector successfully. I became interested in movie production and set up Primeshow Entertainment,” said Niranjan Reddy.

The young producer further revealed that besides producing regular films, his target is to promote young talent with different content. Proud of his team, Niranjan Reddy said that Chaitanya and Ashrin Reddy, one of his partners, take care of the production, and it’s thanks to their immense passion for cinema that his banner could make 3 movies in a year.

Niranjan further said that 2 films produced under his banner, Boyfriend for Hire and House Arrest, are ready for release, while 3 more films, including Hanu-Man, are under production. He also revealed his plans to enter film exhibition and set up an OTT platform in future.

Revealing his agenda of encouraging new talent, Niranjan Reddy said that any aspiring talent can mail him their script or synopsis. Finally, he exuded confidence in cinemas surviving the OTT these. “It is a sad fact that theaters are closing down during this time, but the theater system will never disappear. Even in a developed country like the US, audiences love to see movies in theaters. So surely the theaters will be back to normal very soon. We will release Boyfriend for Hire and House Arrest only in theaters even if they get good OTT offers,” he concluded.