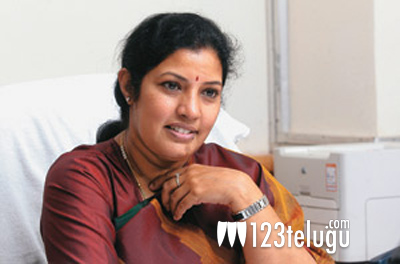 It’s already reported that a series of biopics were planned on the legendary actor and former Chief Minister of united Andra Pradesh, NT Rama Rao. One of them will be made by his son, actor-turned-politician Balakrishna. The film is expected to go on floors from early next year.

Meanwhile, in a face to face debate on a news channel, NTR’s elder daughter Daggubati Purandeswari, who is also ex-union minister, opened up about making a biopic on her father. Purandeswari said that NT Rama Rao’s life is an open book and that Telugu people are very much aware of his cinema and political lives. She also added that there is no need to make a biopic on NTR to expose his life and lifestyle.