These three actresses to grace Unstoppable’s next episode?
Published on Dec 18, 2022 9:00 pm IST 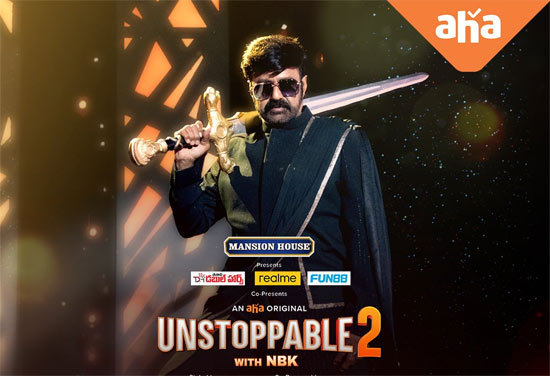 Aha platform has done the right thing by inviting PAN India star Prabhas to NBK’s Unstoppable show. Not just fans but even the common audience eagerly await the episode, and the OTT platform’s subscriptions may see a new high. Also, Powerstar Pawan Kalyan is confirmed to attend the show shortly, which can increase the brand value of the show further.

The latest buzz is that Jayasudha, Jayapradha, and the latest sensation Raashi Khanna are expected to attend the talk show’s next episode. The Telugu platform has given a few hints about the guests of the next episode, and soon the fans started to make their guesses.

The showrunners have been coming up with different plans to attract the audience, and we need to see who else would be gracing the show. But most of the audience wanted to see Chiru and Balayya together in the show. Let’s see if that happens.