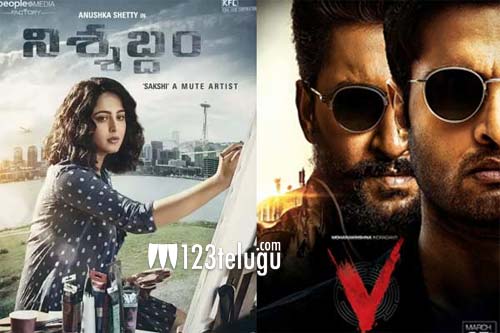 Nani’s V and Anushka’s Nishabdham are two big films that many waited for eagerly. But due to lockdown, these films came out on Amazon Prime and disappointed the audience as they did not live up to the hype.

Whatever is the reason, these two films will be releasing once again and all those in the small town who do not have access to these OTT platforms will watch the film is the hope of the makers.