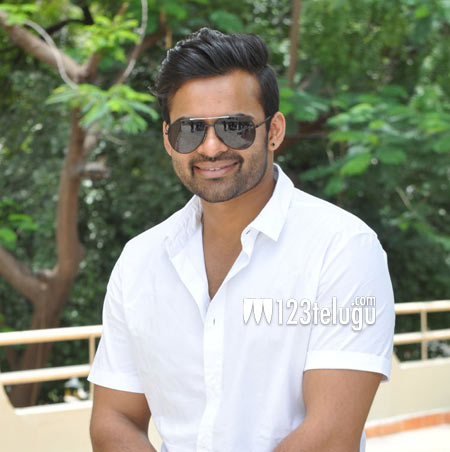 Sai Dharam Tej’s comic caper, Thikka, is slated to the hit the screens worldwide tomorrow. With Sai on a hat-trick, the film is carrying decent expectations.

At a recent promotional press meet, Sai was upbeat about the film and said that he believes Thikka is bound to be a sure-shot hit. He also added that the comic content of Thikka will be the highlight of the film.

Thikka stars debutant Larissa Bonessi as the female lead. Suneel Reddy of OM 3D fame has directed the flick while Rohin Reddy has funded it.