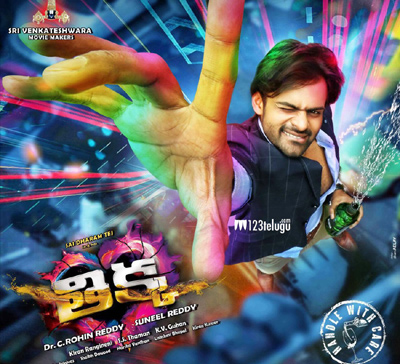 Sai Dharam Tej, who is in full form is gearing up for the release of his upcoming film Thikka. The film which is up for release this Saturday has created a good buzz all over.

Reports suggest that the break up factor in the film has been designed quite entertainingly and will connect to today’s youth big time. There are a host of comedians who will bring the house down on fire which will be the biggest highlight of the film.

Directed by Sunil Reddy this film has Larrisa and Manna Chopra as the female leads. Thaman scores music.