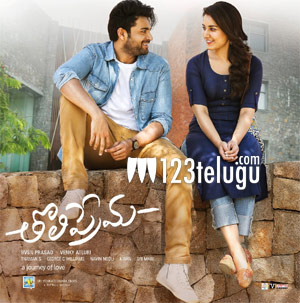 With the audio of Tholi Prema becoming a huge hit, the craze for this film has caught on quite well. Cashing in on this, the makers of the film are ready to celebrate the pre-release event of the film in a grand manner.

The latest we hear is that the event will be held in Bhimavaram on the 3rd of this month. The entire team of this film will be attending this event and Thaman will be performing live in this program.

Varun Tej plays the main lead in this film which is directed by Venky Atluri. The film is ready for a release on the 10th of February.