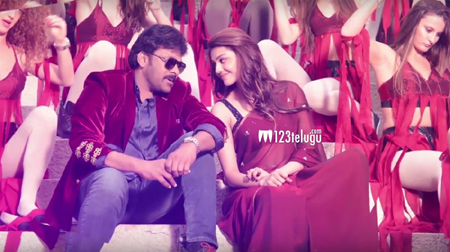 The third song from Khaidi No 150 which was out yesterday evening has hit the bull’s eye already. The romantic number already crossed one million views even before a day’s time.

This clearly shows that the songs are being appreciated big time and third single too has hit the target. The team is gearing up for a massive January 4th pre-release event where all the songs will be officially released with their teasers.

Directed by V V Vinayak, Khaidi No 150 has music by Devi Sri Prasad.