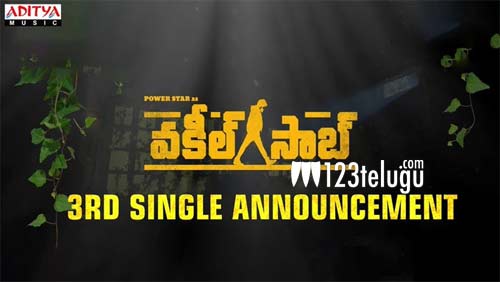 Pawan Kalyan’s highly-anticipated comeback film, Vakeel Saab is gearing up for an April 9, 2021 release. Already the makers have kick-started the film promotions and unveiled two songs from the audio album.

Meanwhile, the latest news is that a song named Kanti Papa from the film will be out on March 17th at 5 PM. An official announcement regarding the same came out this afternoon.