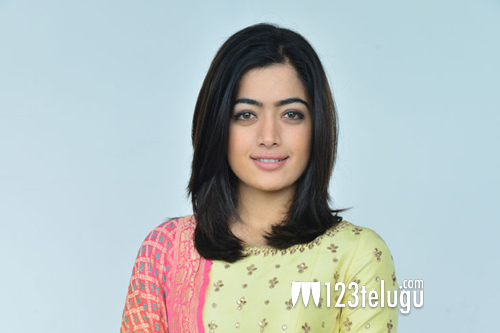 It is a known fact that Allu Arjun is doing a film called Pushpa in the direction of Sukumar. The film also started its shoot long back and once the lockdown is done, its regular shoot will also take place.

Rashmika is playing the female lead in this film and she will be seen as a village belle in the movie. Now, the crazy gossip going around is that her role comes as a crazy twist in the film and many will be shocked to see the way her role is ended in the film.

Rashmika has mostly done urban roles till now and we need to see how Sukumar will showcase her in Pushpa. Mythri Movie Makers produce this film and DSP scores the music.