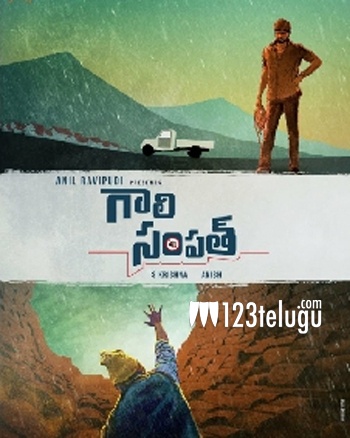 Sree Vishnu’s latest film Gali Sampath was launched in Hyderabad and the shoot also started in Vizag a few days later. The latest update now is that the team has quickly wrapped up most of the film in a quick manner.

The news is also that the makers have decided to release the film on the 11th of march as reported earlier. The film has come out well and the news from the unit is that Rajendra Prasad has a hilarious role in the film. Anil Ravipudi who has also written the story has written a solid character for Rajendra Prasad.