This actress was the first choice of Puri Jagannadh for Liger
Published on Aug 18, 2022 12:00 am IST 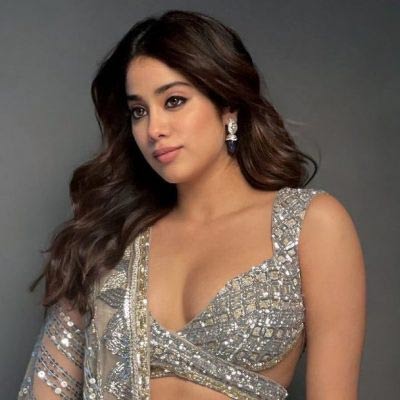 PAN Indian film Liger is coming to theatres on the 25th of this month. Vijay Deverakonda, Puri Jagannadh, Ananya Panday, and the entire team are busy moving across the cities and interacting with the fans as part of promotions. The buzz is even high in other languages.

During this Puri Jagannadh revealed that Janhvi Kapoor was his first choice for the film and due to the unavailability of her dates, he went ahead with Ananya. The path-breaking director went on to add that even for his upcoming film with Vijay which is Jana Gana Mana he thought of casting Janhvi but again the same issue is repeated here.

Going by the promotions, the team is highly confident in its success. Liger also has Ramya Krishna, Mike Tyson, and Vish in key roles. It is produced together by Apoorva Mehta, Karan Johar, Charmee Kaur, and Puri Jagannadh. The film has a crisp run time of 2 hours and 20 minutes.