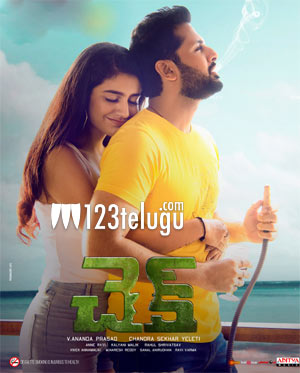 The film is a crime drama and Nithin plays an inmate who is sentenced to death. The pre-release event of the film was held in a grand manner and since then, the buzz for the film has picked up.

The latest we have come to know is that the twists in the second half will be quite interesting. Also, the Chess setup and the action part in the jail are going to be other highlights. Priya Prakash Varrier is getting introduced in Telugu with this film.