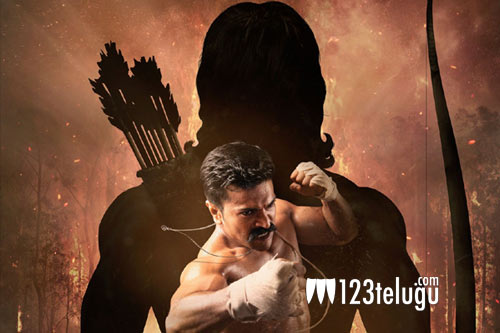 The rest of the shooting of RRR will kick start once the lockdown gets over in June. Ram Charan plays Alluri Seetaramaraju in the film and his first look has been appreciated a lot already.

Many know that Ram Charan has a terrific horse riding skills and they will be once again showcased in RRR in a splendid manner after Magadheera.

Charan has also shot for one such scene in the film where his horse riding skills will be shown in a fight scene. Rajamouli has presented Ram Charan in a special manner and a glimpse of it was already shown in the teaser recently.