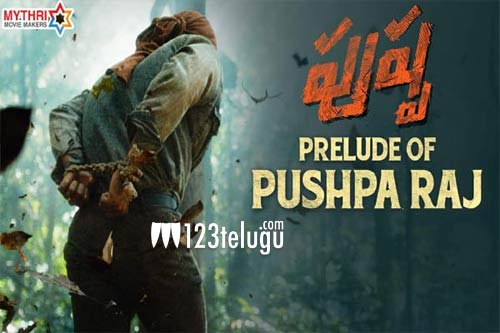 Earlier today, a small glimpse of Pushpa was revealed by the makers and the fans got super excited to see Allu Arjun in a new avatar. Though the teaser was showcased for just a few seconds, it raised a lot of curiosity.

DSP is scoring the music for this film and his BGM is going to be a major highlight of the teaser as per the talk.

Generally, Devi is not known for his BGM but the talk is that he is going to shock everyone with a stunning score that will elevate Allu Arjun and his new look.

The first look teaser will also have a mass dialogue mouthed by Bunny in pure Rayalaseema slang. Let’s wait and see how this teaser is going to be.