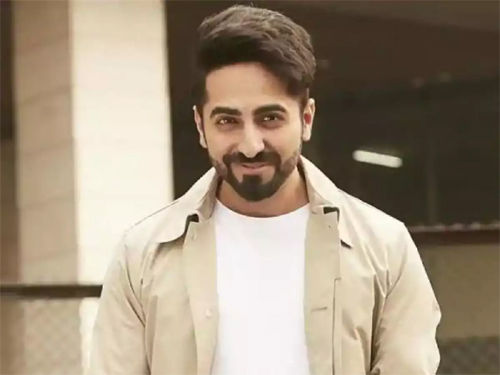 Ayushmann Khurrana is one of the most popular stars in the country. He is known to do some crazy projects and started the trend ten years back with Vicky Donor.

When asked about the domination of south films, Ayusman says that south has been making crazy films for a long time now but the audience is getting to see it now thanks to OTT.

Ayushman also added that he follows Malayalam cinema closely and is a huge fan of Fahadh Faasil. Ayushman says that he gets inspired by the actor big time and wants to try out different roles irrespective of his age.

Fahadh Faasil was seen in Pushpa recently and will play a more prominent role in the sequel. On the other hand, Ayushman is busy with multiple films in Hindi.