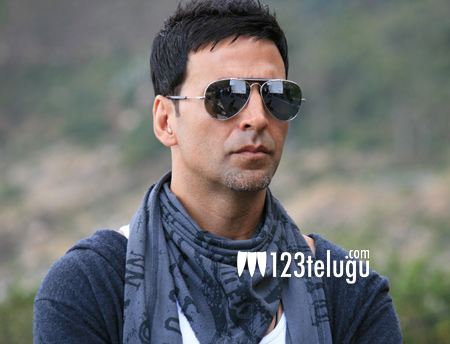 It became huge headlines when Akshay Kumar was roped in as the main villain for Shankar’s Robot 2.0. The star hero is having a great time shooting for this film and is quite excited to act opposite his long time fan Rajnikanth.

Speaking to the press, Akhay revealed that he is quite eager to watch Rajni’s upcoming film Kabali on the first day first show and enjoy the Rajni mania. The star hero also reveals that he just loves Rajni’s style and whatever he does is just jaw dropping.

Akshay also said that it was only because of Rajni that he agreed to do Robot 2.0. Meanwhile, Kabali is going to release in over 4000 screens world wide