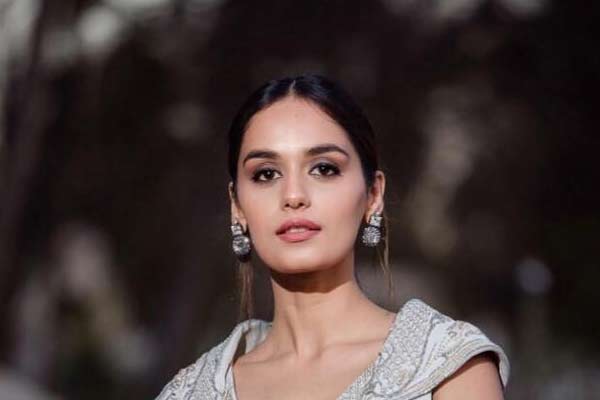 Post the success of RRR, Ram Charan has seen a massive following in the north. Ram Charan is now considered one of the hottest actors around his female following has only increased.

Miss Universe, Manushi Chhillar, who is all set to make her debut with Akshay Kumar’s Samrat Prithiviraj said in an interview that she loves Ram Charan and would love to go on a date if would have not been married.

Manushi’s statement has made fans super happy. She is playing a princess in Prithviraj and her look has been appreciated along with her chemistry with Akshay Kumar.