This Bollywood star heroine was the original choice for Saaho?
Published on Aug 22, 2019 2:45 pm IST 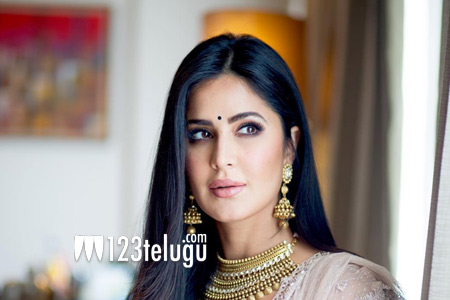 Bollywood actress Shraddha Kapoor is making her Tollywood debut with Prabhas’ Saaho. Shraddha has been paid a whopping amount to play crime branch office Amrita Nair in the movie. It’s well known that Saaho makers had spent a lot of time before finalizing the leading lady.

As per the latest reports, Saaho makers initially wanted to to cast star Bollywood heroine Katrina Kaif as Prabhas’ love interest in the movie. However, Katrina reportedly quoted a staggering Rs 5 crore as her remuneration, and this prompted the makers at UV Creations to look for other options. And that’s how Shraddha entered Saaho.