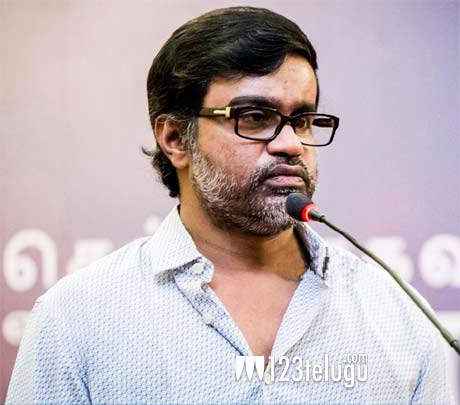 It is well-known that Tamil director Selvaraghavan is turning actor with the Tamil film Saani Kaayidham. Being directed by Arun Matheswaran, the film is said to be a crime drama and also features Keerthy Suresh as the female lead.

Meanwhile, the latest news is that, not stopping with Saani Kaayidham, Selva is keen on acting in more films in the future. Already, news has been circulating that Selvaraghavan is being approached by many Tamil and Telugu filmmakers for prominent roles.

If the news turns out to be true eventually, we have to wait and see how Selvaraghavan manages to impress the audience as an actor.