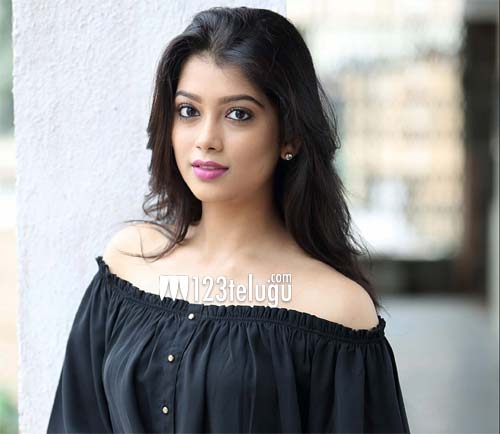 It looks like Hippi girl Digangana Suryavanshi is in talks for actor Gopichand’s upcoming film to be directed by Sampath Nandi.

The Hindi TV serial actress has been trying for roles in South Indian films for a while now and it looks like this is another opportunity for her after she recently made her debut in Tamil as well.

Meanwhile, this is Gopichand and Sampath Nandi’s second collaboration till date. Although, the first one wasn’t quite successful, this time they are taking immense care to ensure the project hits all the right notes with the audience.