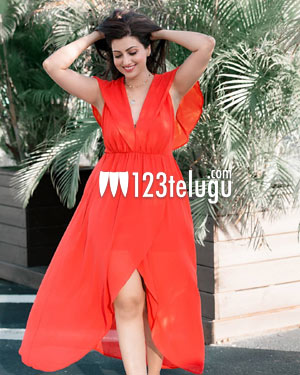 The shooting of RRR is going on in full and now that the release date is clear, the film is creating an even bigger buzz among the film circles.

Now, the cray gossip going around is that Hamsa Nandini has been roped in for a cameo in this film. It is yet unclear whether she will be seen in a song or a role.

Though this news is yet to be confirmed, it has caught on all over. Rajamouli directs this film which has NTR and Ram Charan doing key roles.