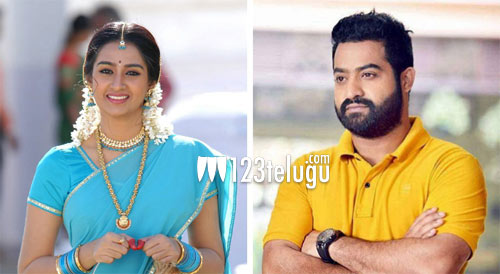 Natural beauty, Laya was one of the most promising actors in the early 2000s. She got married and moved to the US.

There were reports that she would make a comeback with NTR’s Aravinda Sametha but she rejected the role.

Speaking in an interview, Laya said that she likes NTR a lot and would love to do a film with him any time in the future.

Laya was offered the role of Basi Reddy’s wife in Aravinda Sametha which was eventually done by Eeswari Rao.