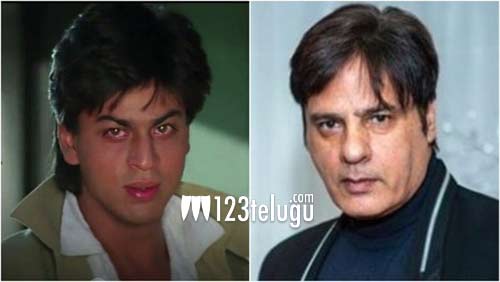 Sharukh Khan was the first actor in Bollywood who became famous for doing negative roles. After doing films like Baazigar and Darr, SRK saw new stardom.

One of his negative roles in the film Darr is even now remembered for SRK’s stammering act. Now, in the latest interview, yet another actor, Rahul Roy of Aashique fame has revealed that the role was originally written for him but he did not do it as it was way too negative.

Rahul Roy was an overnight sensation with the film Aashique and did not want to do a negative role which could have tarnished his image. But destiny had other plans and made SRK a star with this film. Darr was directed by the legendary Yash Chopra and it became a super hit.