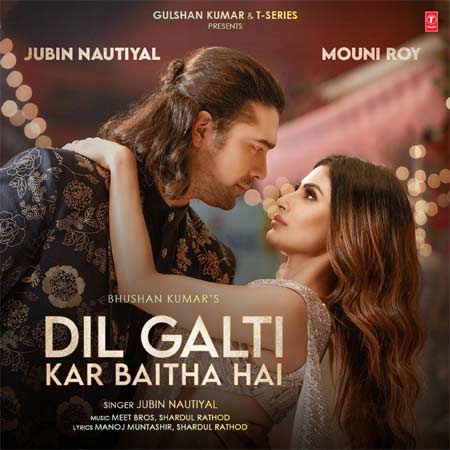 Private songs are quite common for Bollywood stars. Stars like Salmaan Khan and Hrithik Roshan have also done them in the past. Naagin beauty Mouni Roy who got married recently did a private song titled Dil Kar Baitha Hai.

It was released on Youtube 10 months back. Since then the song has been receiving tremendous response. Now it reached a rare milestone by clocking in 500 million views. It also got 5.6 million likes.

Exhilarated by this response the actress thanked everyone. The song also features Jubin Nautiyal who also gave his vocals for it. The song is composed by Meet Bros and Shardul Rathod.

#DilGaltiKarBaithaHai has reached a whopping 500M views on YouTube and we can’t thank you enough..♥️ pic.twitter.com/kHtfEWbrTw