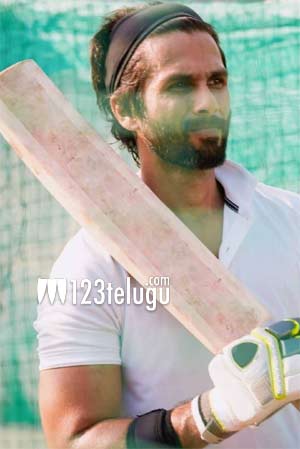 Kabir Singh took Shahid Kapoor’s popularity to the next level. He is now ready with his new film Jersey which will be out this summer.

Apart from this film, Shahid Kapoor has signed one more action biggie with director Abbas Ali Zafar. The word now is that Shahid has charged a whopping 40 crores for this film.

Shahid had charged 31 crores for Jersey which was produced by Dil Raju, Allu Aravind, and Naga Vamsi. Now, he has hiked his fee for this action biggie. This is the first time that Shahid will be seen in a full on action avatar.