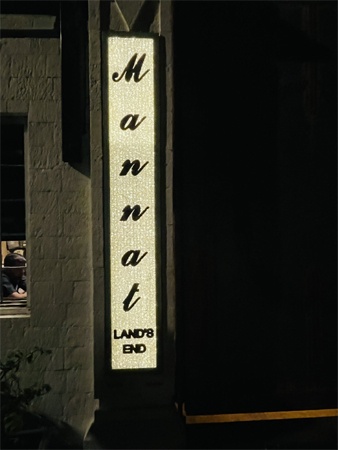 Shahrukh Khan is one of the biggest stars in the country and has earned loads of money. His bungalow in Mumbai known as Mannat is now an official tourist destination for all those who come to Mumbai.

SRK’s bungalow has now gone for a little revamp in the last few days and as seen in the picture, the nameplate has been changed and a new design has been chosen.

As per the latest news, the nameplate has been designed by SRK’s wife Gauri Khan, and costs a whopping 25 lakhs. It is made out of a special stone that has been imported from Europe.

This new design has caught the imagination of the public who are no taking selfies near it. SRK will next be seen in Pathan that will be out next year. 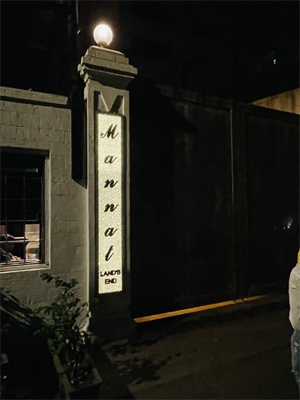