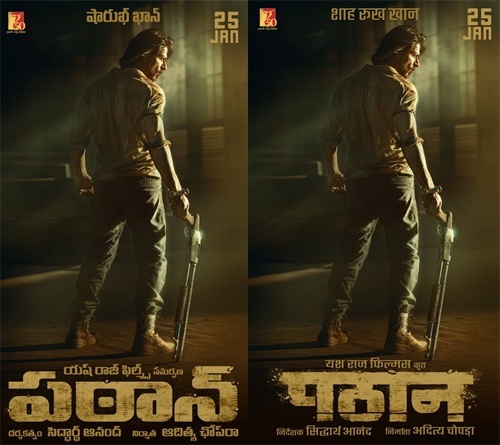 Bollywood movie Pathaan, starring King Khan Shah Rukh Khan in the lead role, is the next big film audiences are eagerly waiting for. Siddharth Anand, who gave a huge blockbuster like War to Hrithik Roshan, is handling the direction.

The production company Yash Raj Films has now released a poster of IMDb which says that Pathaan is the most anticipated Indian film. It’s been a while since Shahrukh appeared on the big screen,s and hence there is a lot of anticipation around the film.

Pathan starring Deepika Padukone and John Abraham in other vital roles releases on 25th January 2023 in Hindi, Telugu, and Tamil languages. The theatrical trailer is expected to launch very soon. It is very important that the film does well, as Bollywood has been going through a tough phase lately. 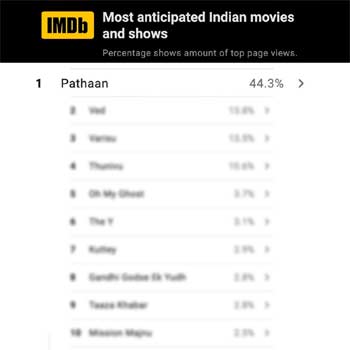