This is what a former cricketer has to say about Rajinikanth
Published on Sep 3, 2020 2:08 am IST 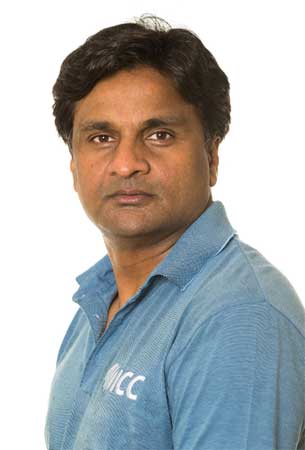 Started his career as a bus conductor and emerged as the Indian Superstar, Rajinikanth’s journey is an inspiration for many. Not only film people but celebrities from other sections like Sports are also Rajini admirers.

One such incident is once again proved was when Rajinikanth found a fan in former cricketer Javagal Srinath. In a recent talk show, the current ICC match referee said that whenever he feels low and depressed in life, he immediately watches Rajinikanth’s movies.

Srinath also heaped praises on Rajini by saying that he is a great human and grounded person.