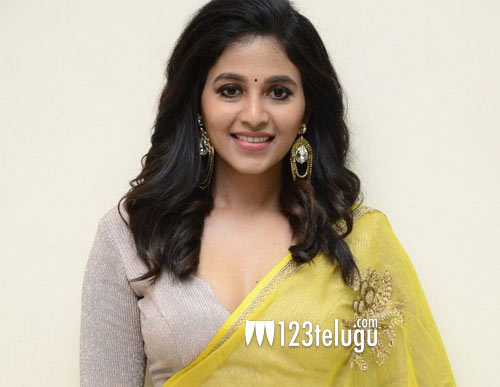 Anjali did a solid job in Vakeel Sab and won a lot of appreciation. Due to this, she has got a solid offer from none other than Anil Ravipudi for F3.

The talk is that Anjali will join the sets of the film from next week onwards. Already, Tamannah and Mehreen have key roles in the film and we need to see where does Anjali fits in this setup.

A fresh schedule will start soon and will go on in Mysore where a chunk of the film will be shot. Dil Raju is the man who is behind Anjali bagging F3 as he was quite impressed with the way she performed in Vakeel Saab.