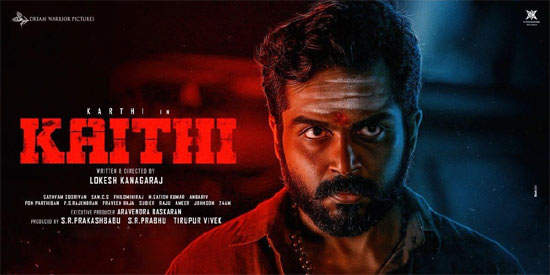 Tamil actor Karthi who enjoys a fair amount of following in Telugu too, is busy promoting his latest film Viruman which releases on 12th August. There is no Telugu release simultaneously and the makers haven’t given any clarification regarding this.

Kaithi directed by Lokesh Kanagaraj went on to become the biggest hit in the actor’s career. After the success of Vikram, the audience was confused as to when Lokeh would start Kaithi 2 since Vikram and Kaithi are interlinked and Vikram 2 would also happen soon.

During the Kerala promotions, Karthi revealed that Kaithi 2’s shoot would be commenced after the completion of Thalapathy Vijay’s 67th film which will be directed by Lokesh. Hence the order will be Thalapathy 67, Kaithi 2, and Vikram 2.