This much-hyped project of Pawan Kalyan not happening
Published on Apr 30, 2021 3:00 am IST 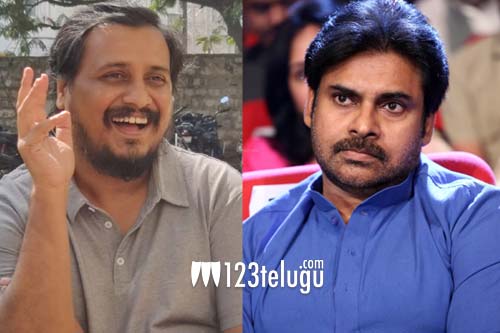 Pawan Kalyan is flying high with the success of his last film Vakeel Saab. Sriram Venu is the man who is behind this success of Pawan and he won solid marks for making the remake a solid hit.

During the success meet of Vakeel Saab, Dil Raju gave a hint that if Venu has a good script, he will surely meet Pawan and collaborate on a project.

Since then, so much is being said that the film has been locked and will start next year. We have come to know Pawan is busy resting at home and has not given a green signal to any film as of now.

He wants to first wrap up his pending projects and then think of other films. So, all those who feel that Pawan will do Venu Sriram’s new film, well, that is not happening as of now.