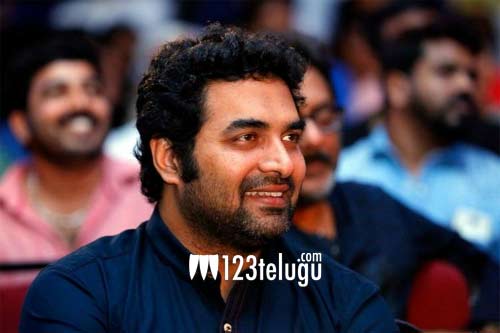 By now, it is a known fact that Mahesh Babu is more or less confirmed to work in the direction of Parasuram. The film will be launched in July.

Now, the latest we hear is that Gopi Sundar is in talks to compose the music for this film. Gopi gave some hit music for Parasuram’s Geetha Govindam and that is the reason, the director has chosen him.

The script work is being done as of now and the makers are also looking at the other star cast of the film. More details of this project will be revealed soon.