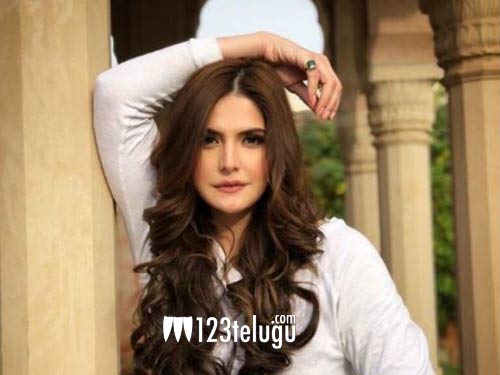 Tollywood star Allu Arjun’s popularity across the country needs no introduction. Apart from his ardent fans, even several pan-Indian celebs often display their admiration for the Stylish Star. And the latest star to join the list of Bunny’s fans is Bollywood heroine Zareen Khan.

Zareen is all set to make her Tollywood debut with Gopichand’s Chanakya. In a latest interview with a popular English daily, Zareen has said that she simply loves the way Allu Arjun moves his body. Zareen also had some nice things to say about Tollywood filmmakers for giving importance to dance sequences.