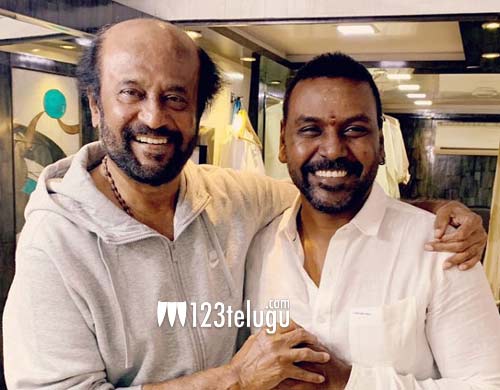 Yesterday, Lawrence announced to everyone that he is going to donate 3 crores as donations for the Coronavirus victims’ relief. This made everyone very happy.

He said that the money that came as the advance from Sun Pictures for Chandramukhi, he has used as donations. One can clearly understand that Rajinikanth is not going to star in this film and Lawrence has been chosen.

But the talk is that Lawrence was chosen only on the recommendation of Rajini himself. The star hero was so impressed with Lawrence’s recent performances that he suggested his name.