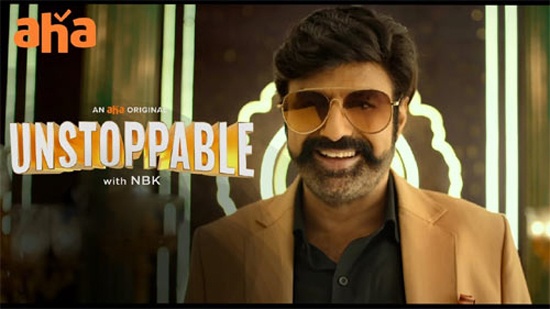 Yesterday, we had reported that Balayya has once again started shooting for his OTT show Unstoppable with NBK.

He wrapped up an episode with Brahmanandam and director Anil Ravipudi. Now, we have come to know that none other than Victory Venkatesh will be coming in as the next guest.

Victory Venkatesh does not do more talk shows and he speaking with Balayya will be very interesting to see for one and all.

Venkatesh is high with the success of his last film Drishyam 2 that released on Amazon Prime last week.