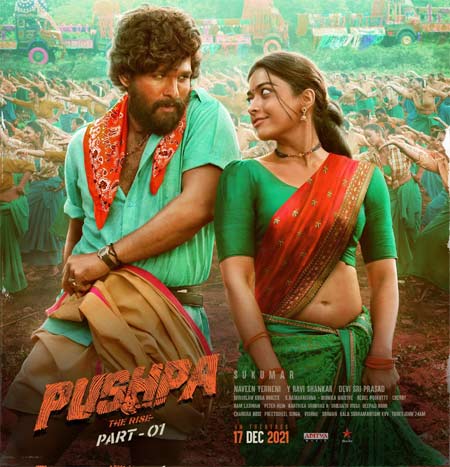 Allu Arjun has given his new film Pushpa a great lift by going to various film events and talking about it most of the time.

As the film is a pan-India project, the release is also being planned in a safe manner. Now, the news is that none other than Allu Aravind has sprung into action and is planning the Hindi release.

The Hindi rights have been sold for a bomb but Bunny wants his dad to take care of things and release Pushpa in multiple languages with a bang.