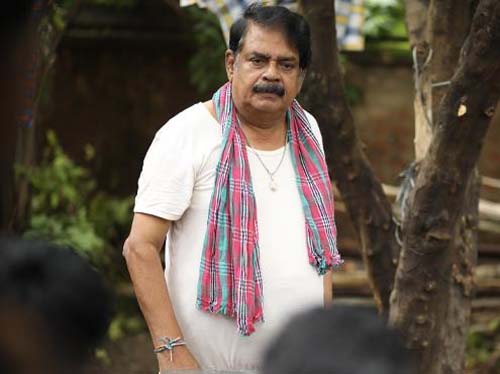 F3 is a film that many are waiting for eagerly. The film is directed by star director Anil Ravipudi and has Venky and Varun Tej as the main leads.

The film is busy with its shoot and the latest update is that Anil Ravipudi has roped in Goparaju Ramana to play Venkay’s father in the comedy caper.

Goparaju Ramana is the same man who played the hilarious role of Kondal Rao in the hit film Middle-CLass Melodies. This is a very interesting casting and the news is that Anil Ravipudi has given a solid role to the veteran stage actor.