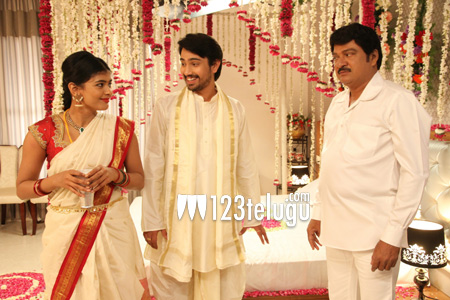 Young hero, Raj Tharun is going through the best phase in his career with back to back hits. His ongoing project Kittu Unnadu Jagrattha’s shoot is nearing completion.

Meanwhile, this talented hero has started shooting a new film titled ‘Andagadu’ which will be directed by Veligonda Srinivas and produced by Anil Sunkara. Rajendra Prasad plays a crucial role in the film which has Hebah Patel as the female lead.

Eventually, a decade back a movie came with the same title with comedy king Rajendra Prasad in lead role.