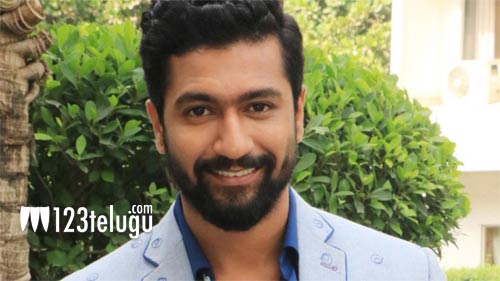 Veeram was a big hit in Tamil and had superstar Ajith in a lead role. Now, the latest we hear is that the film is being remade in Hindi.

What’s more surprising is that none other than young actor Vicky Kaushal will be reprising Ajith’s role in the remake which will be produced by Sajid Nadiadwala.

It is yet unknown as to who will direct this film. The hunt for the female lead is on as of now.

Vicky Kaushal is high post the success of the film URI. We need to see how he does this mass role.