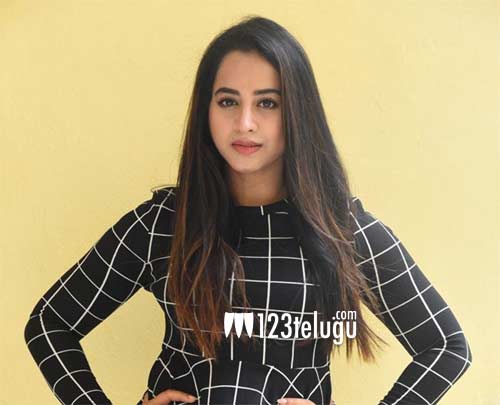 With just four days left for the curtain raiser, the curiosity surrounding the contestants of Bigg Boss Telugu 4 is doubling among the audience. Already, several noted film and TV celebs are rumored to have been roped in for this much-talked-about reality game show.

Now, the latest buzz reveals that young starlet Swathi Deekshith has been chosen as one of the contestants of Bigg Boss Telugu 4. Swathi started off with Saaho director Sujeeth’s short films and went on to act in movies such as Allari Naresh’s Jump Jilani, Break-up, Ladies & Gentlemen, RGV’s Patta Pagalu, Anjali’s Chitrangada, Tamil film Sathura Adi 3500 and a Bengali film, Tor Naam.